Home » The Turkish lira fall against the US dollar

The Turkish lira fall against the US dollar

The Turkish lira fell another 2% against the US dollar, making it the 9th day in a row that it did so.

Oil producers were happy when oil prices went up, but almost everyone else, including Turkey, was unhappy. One of its side effects is inflation, which keeps going up around the world.

Turkey has been hit hard because it depends on imports so much. Because of these outside factors and bad economic management in the past, inflation is running at an official rate of almost 70% per year.

As was already said, Russia’s invasion of Ukraine continues to affect the prices of energy and some other goods. On this point, the two sides are not talking to each other “in any way.” Interfax said that Russian Deputy Foreign Minister Andrey Rudenko said, “No, negotiations are not going on. Ukraine has pretty much stopped participating in the talks.”

As a result, the Turkish lira fell against the US dollar for the ninth day in a row, another 2%. This is because rising oil prices are driving up the country’s high import bill, adding to its inflation problems and increasing the chance that it will default.

Given these fundamentals, you can’t help but think that the Turkish Lira will face more pressure in the foreign exchange market unless something big changes.

This year, vacationers could be another possible source of help. As the weather gets better and the lira falls, the number of tourists is likely to rise. But it’s still not clear if that will be enough to change the way the lira is going. 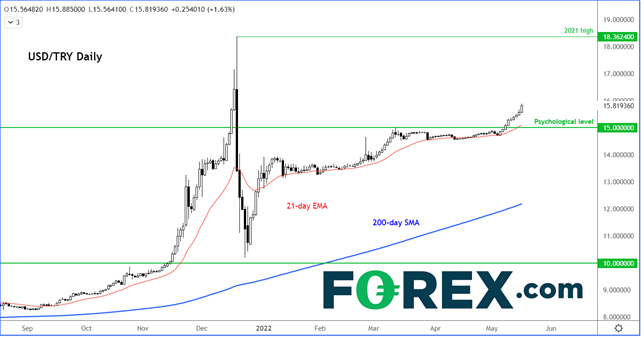 How to trade after hours in Canada? 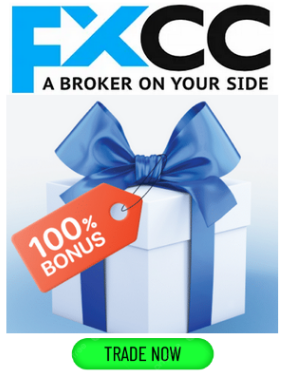