The Fair value of Bitcoin is $38,000 USD according to JPMorgan strategists 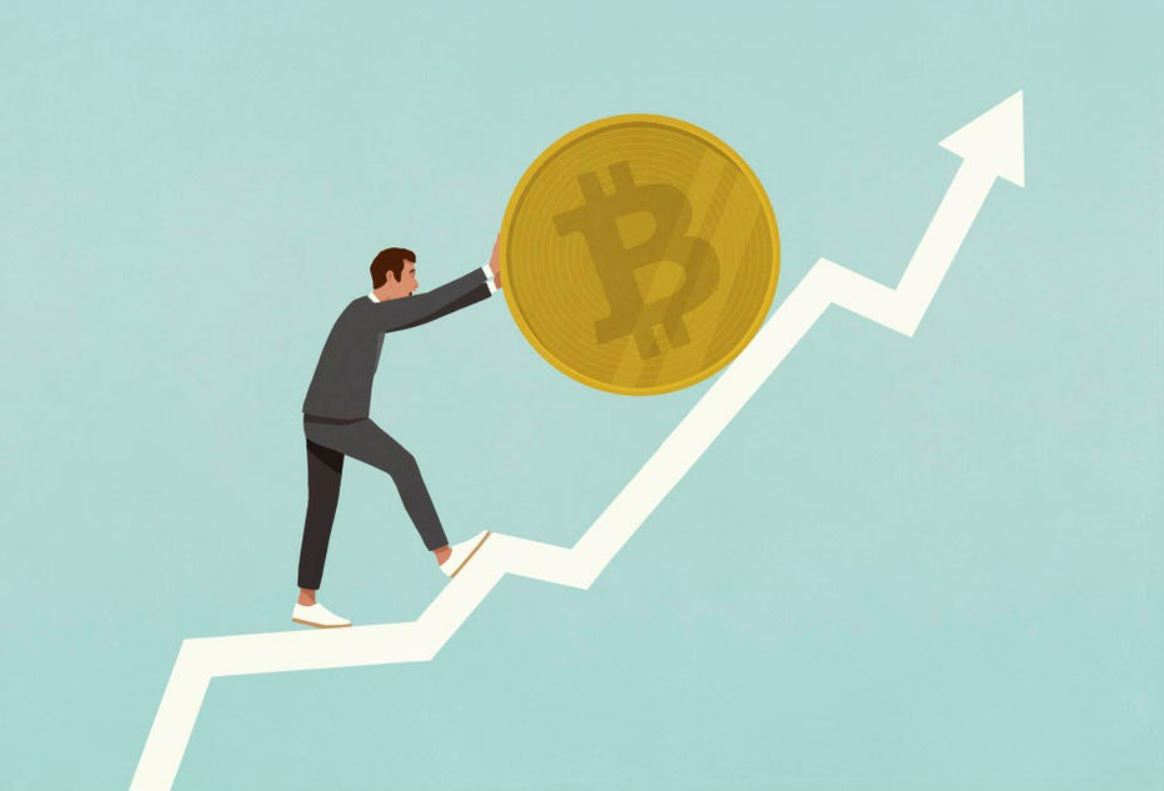 JPMorgan, the world leader in financial services, estimates that at US$38,000 Bitcoin is below fair value. The selloff has been more pronounced in the case of Bitcoin compared to other cryptocurrencies, and there is room for a rebound in the asset.

The fair value of Bitcoin price is $38,000 USD according to JPMorgan strategists

Strategists at major US multinational bank JPMorgan believe Bitcoin is below its “right price”. In a Wednesday note, the banking giant called Bitcoin a preferred alternative investment.

JPMorgan estimates that the fair price of Bitcoin is 28% above the current level and that the asset has a significant advantage after the bloodbath in the cryptocurrency market. The bank argues that cryptocurrency is now a preferred alternative investment, ranked higher than real estate.

Nikolaos Panigirtzoglou, strategist at JPMorgan, writes in the note:

“Last month’s cryptocurrency market correction looks more like a capitulation from last January/February and looking forward; we see an upside for the bitcoin and crypto markets more generally.”

Institutions deemed cryptocurrencies risky and demand dried up in 2022, with tighter monetary policies and high inflation in the United States.

Despite the US Federal Reserve’s massive sell-off and monetary policy tightening, JPMorgan strategists are bullish on Bitcoin. Therefore, the bank sees more bounce room for Bitcoin than for other alternative assets.

The strategists mentioned in the note,

We are thus replacing real estate with digital assets as the preferred alternative asset class with hedge funds.

The banking giant’s strategists revealed that Bitcoin’s updated valuation is part of the reason why JPMorgan has a more bullish outlook for the digital currency over the long term.

Despite their bullish outlook on the price of Bitcoin, the banking giant believes that if venture capital funding dries up due to a loss of confidence in the crypto after Terra’s colossal LUNA crash, a repeat of the long winter of 2018 is likely.

Leading crypto analyst and trader Benjamin Cowen says that every stage of a bear market has been impacted by the Bitcoin price trend. Cowen thinks a return of Bitcoin prices to the 200-day moving average could take weeks.

Cowen revealed that it could be months before $25,000 USD is confirmed as a bottom, similar to Bitcoin’s price trend in 2018. He disagrees with JPMorgan’s bullish outlook and supports that Bitcoin’s dominance could increase if BTC stays in the range for a few more days. Until then, the price of Bitcoin could fall or trade sideways.

Bitcoin Braces for a Rally as Litecoin Price May Fall

Despite the bullish outlook for Bitcoin, cryptocurrency analysts at FXStreet have assessed the price trend of Litecoin and predicted a sharp drop in the price of altcoin. Taking a somewhat contrarian stance, analysts believe that the price of Litecoin may soon enter a downtrend.

Ekta Mourya is currently pursuing his MBA in Finance. She has been working in the cryptocurrency space since 2017. She has held positions in the marketing team of major Indian cryptocurrency exchanges Koinex and CoinDCX. She is interested in day trading and the derivatives market.

The opinions expressed here are solely those of the author and do not necessarily reflect the views of Forex Quebec. Every investment and trading move involves risk, you should do your own research when making a decision.